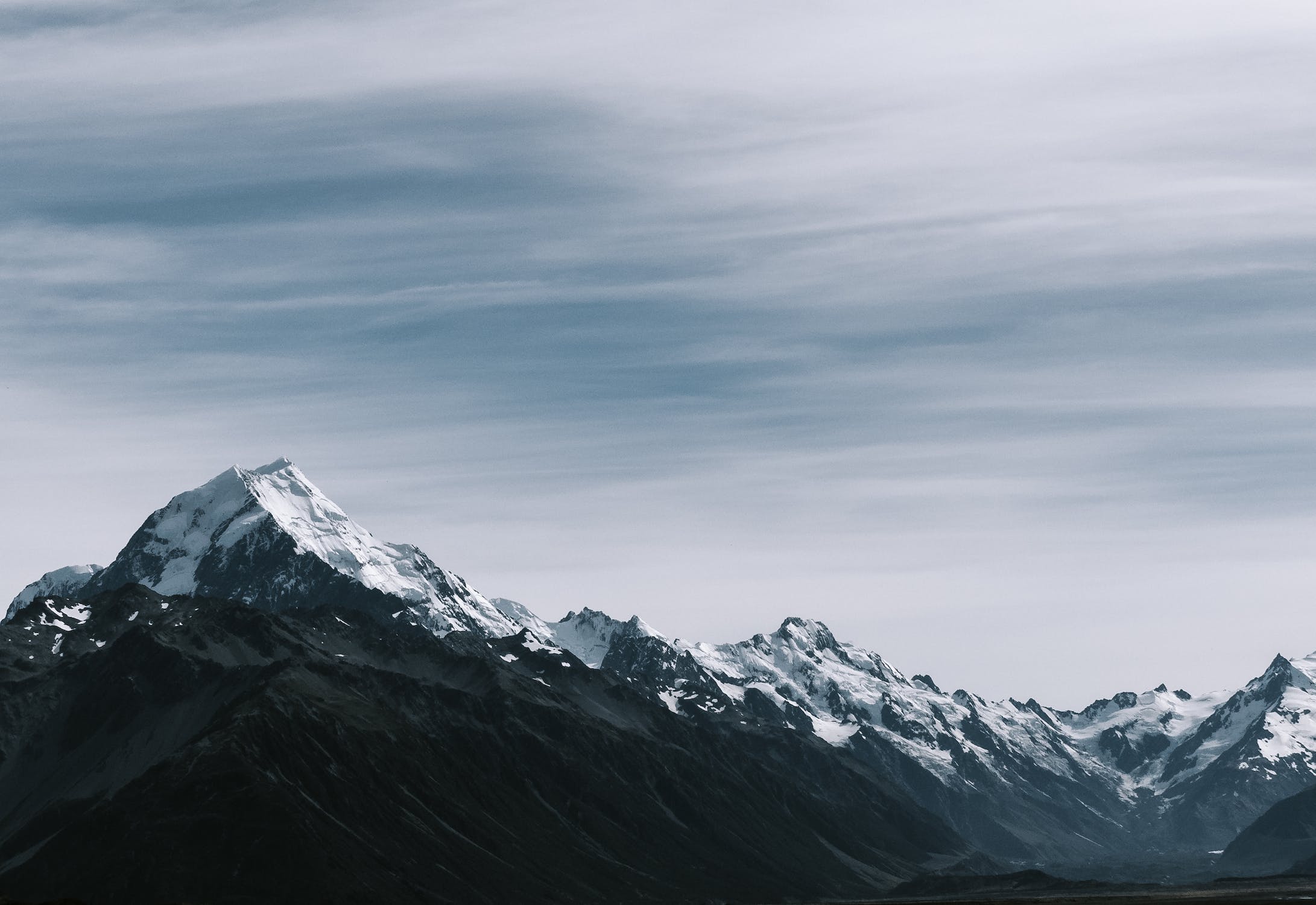 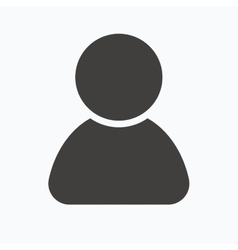 In this post we’ll familiarize ourselves with the concepts of projection; projection onto any line, plane and subspace, and we will also discuss about orthogonal vectors, orthogonality of subspaces and why we want to achieve orthogonality. Let’s do a quick recap of the dot product, the dot product gives us a very nice method for determining if two vectors are orthogonal.

The dot product measures angles between vectors by summing the products of the corresponding entries. The dot product of two vectors $x,y$ in $R^{n}$ is

Dot product of a vector with itself is an important special case. For any vector $x$, we have 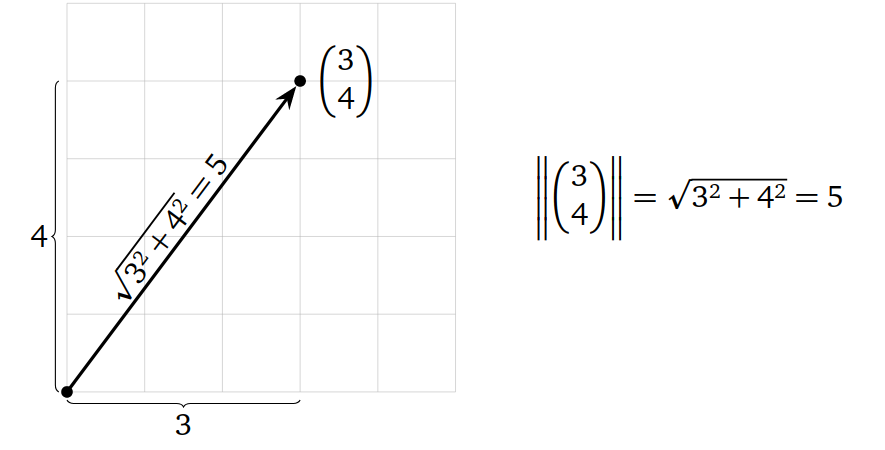 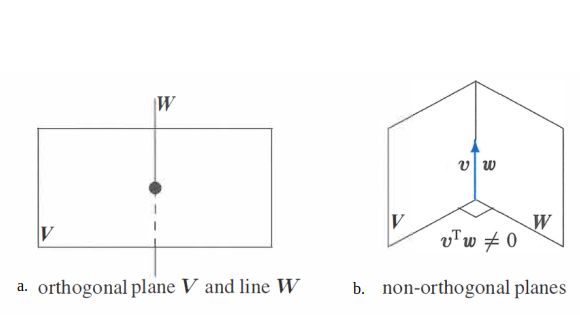 $x$ is orthogonal to each separate rows of $A$ and to the linear combinations of rows of $A$. 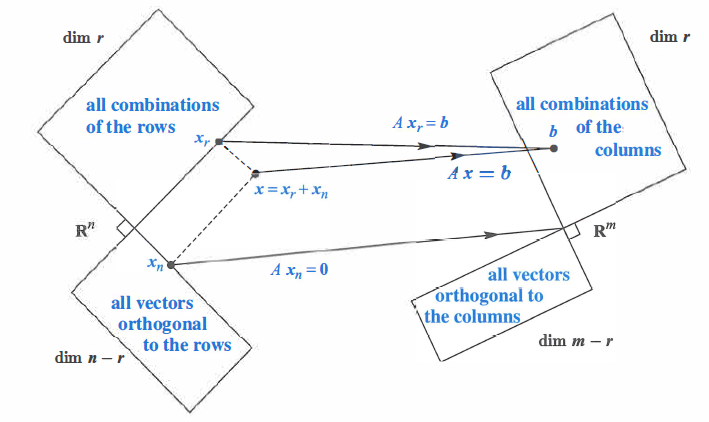 Facts about Orthogonal Complements. Let $W$ be a subspace of $R^{n}$ Then:

There is an $r\;by\;r$ invertible matrix hiding inside $A$, if we throw away the two nullspaces from the row space to the column space, $A$ is invertible.

Projection Onto a Line

What we do here is project any vector $b$ onto the column space of any $m \times n$ matrix. For ease we are going to consider 1-dimension example i.e. line, so matrix $A$ will have only one column which is $a$.

In the figure, a line goes through the origin in the direction of $a$. Along that line, we want the point $p$ closest to $b$. Geometry tells us that we can find this closest point by dropping a perpendicular line (dotted line) from $b$ to the space($a$). That closest and best point $p$ is actually the projection of $b$ onto the line. In another words, when $b$ is projected onto a line, its projection $p$ is the part of $b$ along that line. $p$ is some linear combination of $a$, say $p=\hat{x}a$. So we need to find the $\hat{x}$ that minimizes the distance between $b$ and $\hat{x}$. So we can write in the form of equation below:

And the projection matrix $P$:

Projection Onto a Subspace

Why we do this projection?

We want to find the right combination, $\hat{x}$ of the columns of $A$ so that $e$ vector is perpendicular to the plane.

And the projection matrix is:

Example: We have matrix A,

Let us define what we mean by a “best approximate solution” to an inconsistent equation $Ax=b$.

We know the distance between two vectors $v$ and $w$ is $dist(v,w)=\left | v-w \right |$. The term “least squares” comes from the fact that $dist(b,Ax)=\left | b-A\hat{x} \right |$ is the square root of the sum of the squares of the entries of the vector $b-A\hat{x}$. So a least-squares solution solves the equation $Ax=b$ as closely as possible, in the sense that the sum of the squares of the difference $b-Ax$ is minimized.

This part highlights on why orthogonality is good and how can we achieve it. Using an orthonormal basis or a matrix with orthonormal columns makes calculations much easier. Dot products are zero, so $A^{T}A$ will be diagonal. It becomes easy to find $\hat{x}$ and $p=A\hat{x}$. Gram-Schmidt chooses combinations of the original basis vectors to produce right angles. Those original vectors are the columns of $A$, probably not orthogonal. The orthonormal basis vectors will be the columns of a new matrix $Q$.

Matrices with orthonormal columns are a new class of important matrices besides triangular, diagonal, permutation, symmetric, reduced row echelon, and projection matrices. We call them orthonormal matrices. A square orthonormal matrix $Q$ is called an orthogonal matrix. If $Q$ is square, then $Q^{T}Q=I$ tells us that $Q^{T}=Q^{-1}$.

Suppose $Q$ has orthonormal columns. The matrix that projects onto the column space of $Q$ is:

The column space of $Q$ is the plane spanned by $a$ and $b$. The equation $A=QR$ relates to our starting matrix $A$ to the result $Q$ of the Gram-Schmidt process, where $R$ is upper triangular matrix.

In this post we will dive into what are eigenvalues and eigen vectors, diagonalization of a matrix, symmetric matrices, system of differential equations and ...

How does volumetric integration work?

Volumetric Integration is one of the well-known and established algorithms in surface reconstruction. The long-term success of this method can be attributed ...

This post will briefly walk you through the determinants, its properties, Cramer’s rule and some applications of determinants.